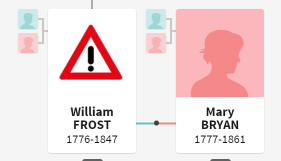 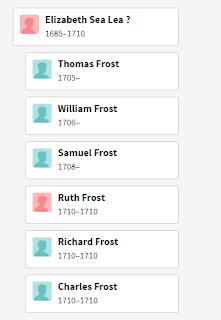 Family history is a treasure hunt, a mystery story, a forensic investigation, and an adventure. Be prepared for sorrow, surprise and intrigue. Even if it's down a rabbit hole that ends up nowhere near your own ancestors!
at July 27, 2018